The urban district of Frankfurt an der Oder - Powiat Słubicki

The urban district of Frankfurt an der Oder

Frankfurt an der Oder is a city with an interesting and important past. More than 5,500 students from 78 countries study at the Faculty of Law, Economics and Cultural Studies of Viadrina University. The university maintains close cooperation with the Collegium Polonicum in Słubice. In recent years, some well-known companies from the electronic and solar energy industry made their bases in Frankfurt, consolidating the reputation of Frankfurt as a solar city. Great transport links and proximity to the Polish border offer favorable possibilities for transport by road, rail and water.

Frankfurt an der Oder is a city of Kleist. Numerous cultural events in honor of city’s son, Heinrich von Kleist, are held there. The rich and diverse offer of cultural life of Frankfurt ranges from concerts by the Brandenburg State Orchestra, to theatrical and music events, to contemporary art exhibitions. Today, Frankfurt takes pride in sports achievements and a varied sports offer; there is a sports school and 83 sports clubs with a total of 10 thousand members. Frankfurt an der Oder has been home for an important specialized center for the development of solar in the capital region of Germany. According to the ranking of the London Financial newspaper Foreign Direct Investment Magazine, the region of Frankfurt / O - Eisenhüttenstadt is one of the 25 most favorable locations for foreign investment. 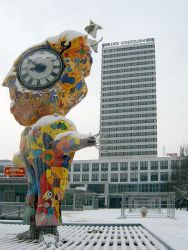 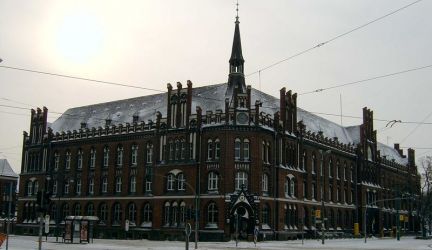 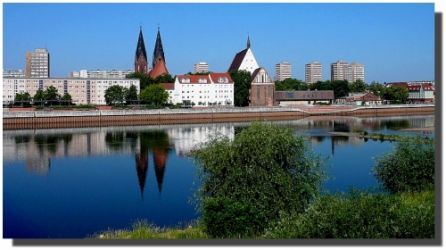 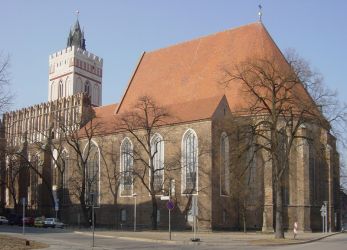 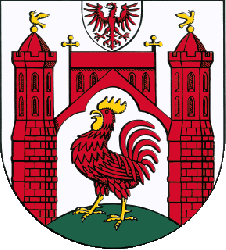